Home Travel Blog Tips for your trip to Amsterdam

Tips for your trip to Amsterdam 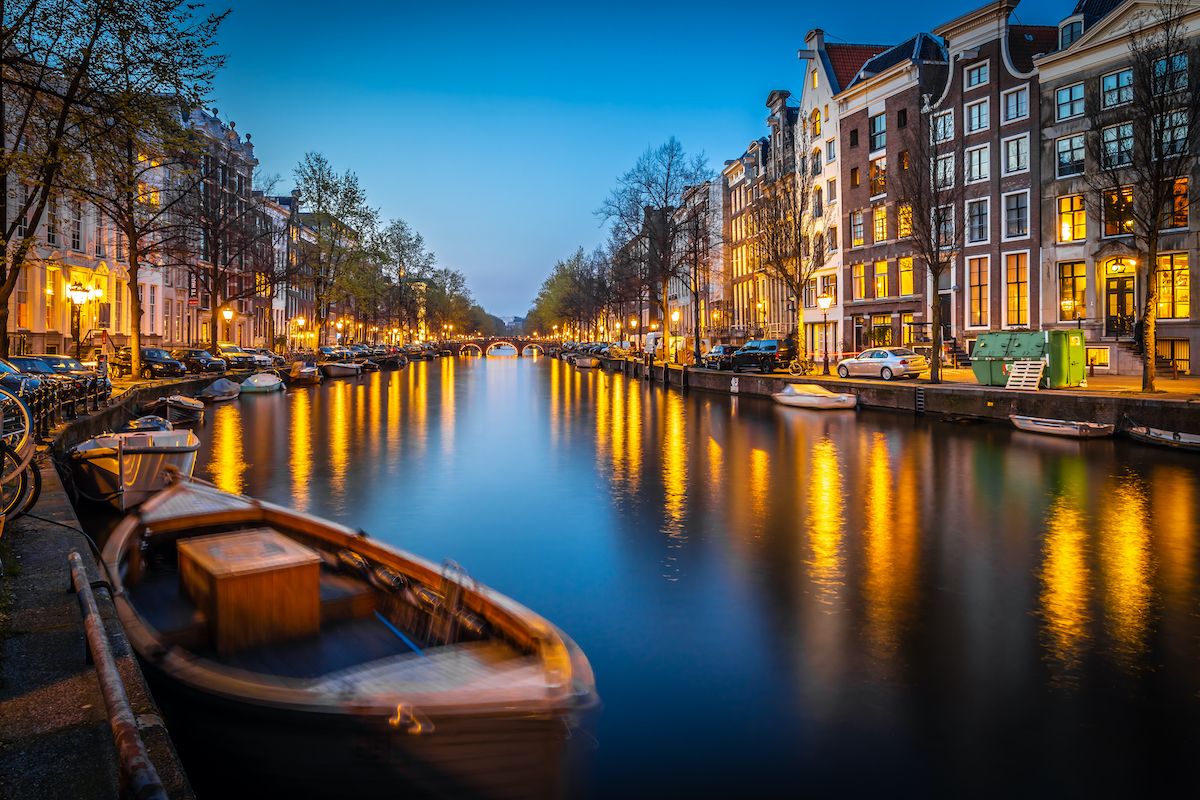 The “Venice of the North”, Amsterdam, is a city born from water. The sea and the Amstel River create a net of canals surrounding the historical old town. The official capital of Netherlands, as many other urban centers of this nation, was built a few meters below sea level and protected by a dam. This is the magic that attracts tourists, besides the many surprises Amsterdam still offers.

When to go to Amsterdam

The best period to visit Amsterdam is from April to October. Cool temperatures and bright summer sun are the perfect mix for tourists who want to walk and discover a lot in the city. Amsterdam in the summer is quite expensive, though. So, if you want to save money you better plan your trip in autumn. Less crowd, lower prices,  weather still nice.

How to get to Amsterdam

Airplane is the fastest means to get to Amsterdam. The modern airport Schiphol, in the municipality of Haarlemmermeer – 20 km south of Amsterdam – with 6 tracks welcomes the world every day.  The airport is 5 meters below sea level, “the lowest airport in the world”.

It is well connected to Amsterdam via bus, taxis, rent-a-car, private transfer. You can also use the airport’s railway station with 7 trains per hour leaving for various destinations. You easily get to Amsterdam by train, too: ten railway stations in the city make this trip comfortable.

Ten railway stations, 5 subway lines, 16 tramway lines, over 40 urban buses and boats. It is not a problem at all, to move in Amsterdam. You can also use bikes, because this is the most “bike friendly” city in the world. Over 400 km of bicycle lanes make this possible. Pay attention, anyway, because bike stealing is very common here!

Dam Square, the oldest part of the city built on the main dam, is a must see. Here you will admire buildings as The Royal Palace, the 15th-century gothic New Church. Also do not miss the many beautiful churches dating back to 14th century up to 17th. Visit the fortified town of Waag, the medieval military canals, the towers like Montelbaanstoren (often present in Rembrandt’s pictures).

Do not miss visiting Anna Frank’s House-Museum, the Botanic Garden, Amstel Park or the funny architecture of some 17th-century buildings as House of Dolphins, House of the Heads. Of course, you will enjoy a boat trip along the lovely canals.

Tips for your trip to Larnaca

Larnaca is the city of reunion, the city of peace, not far from the border between Greek and Turkish Cyprus. The city belongs to the Greek part of the island, but shares traditions and culture also with the Turkish. Tourists, anyway, just know it is a wonderful place where to spend a few relaxing days […]

Tips for your trip to Kos

To some people it is “Coo” to most part of the world it is “Kos”. No matter how you like to call it, this island is a natural wonder, a real paradise on Earth. Of course we are in Greece, in the Dodecanese Archipelago, south east Aegean Sea. Kos is one of the three largest […]

Tips for your trip to Dubrovnik

Dubrovnik, also called Ragusa or Ragusi, is a fortified town of Croatia whose name means “the cliff”. It is set, in fact, on a small cliff overlooking the Adriatic Sea and was founded by people from southern Balkans escaping persecutions. Over the centuries it has kept its Medieval architectures and traditions, but today it is […]

Frankfurt am Main, is one of the most important cities of Germany. The fifth as for the number of inhabitants, it is the core of German – and European – economy. Frankfurt is not just money, industry and business, though. It keeps a historical soul telling a tale of beauty, from Middle Ages on. You […]