Home Travel Blog Tips for your trip to Berlin 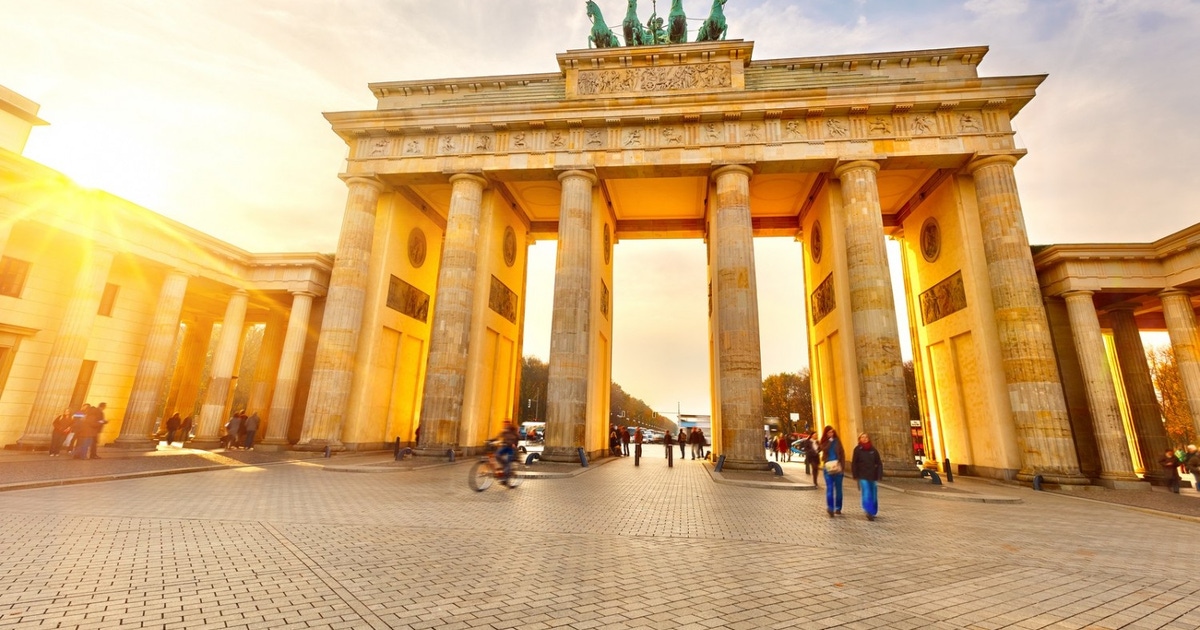 Berlin is the bright new capital of Germany. It used to be, in the past, but for a long time – cut in two parts – it left the role to Bonn. Since Germany became one again, this magic city has increased its charm and has become a very important tourist place. Mainly, young people and artists love Berlin. They come here looking for that crazy night life, for incredible architecture and new ideas for shocking the world of culture.

Set in the north-east of Germany, not far  (70 km) from Poland, it is surrounded by the green landscape of the valley of the same name. River Spree runs through the valley and touches Berlin’s outskirts. South of the city’s metropolitan area there are three small lakes which are the most important natural beauty to see, here. City parks are also nice places to visit, so are its museums and churches.

When to go to Berlin

Summer is the best period of the year, for a trip to Berlin. Temperatures rarely exceed 25°C, and nice winds keep humidity away. It might rain, in July and August, but bad weather will never last for long.

How to get to Berlin

A big city, a great capital set in the middle of Europe. Berlin is of course connected to the whole continent, and to the world. Its public means of transport are the best in Europe. You can get there by car or international bus lines thanks to 12 motorways and 3 federal ways. Many railway stations allow trains from all over Europe and from Asia to arrive, every day. You can get to Berlin also by bike, along the many bicycle paths leading to many regions of Europe.

International flights leave and land thanks to two large airports: Berlin-Tegel (7 km from the city) and Schoenefeld (24 km). Both airports are connected to the city thanks to taxis, buses, private transfers and trains. Berlin-Tegel is also served by a stop of the modern subway.

The subway has recently extended to Schoenefeld area because of the new opening of a third airport. The brand new Brandenburg-Schoenefeld is going to replace both Tegel and Schoenefeld airports, in the future. It has started working in 2020 and will be the first and only international airport soon.

Since it has the best connections  in Europe, you can always easily move throughout Berlin. Traffic however can be very chaotic, so you better leave the car and only use public transports. Railways and the famous subway are the most used by both locals and tourists. They are fast, clean, very modern and even “artistic” sometimes.

Berliners love to ride bikes. Tourists love this too, as they spend their holidays in the city. The capital of Germany is absolutely “bike-friendly”. Another nice way to move throughout Berlin is by ferry-boats, sailing on River Spree to quickly reach any area of the urban territory. Try to explore the old city centre on foot. This is the best way to admire the beauty of this former “royal capital”.

One trip is not enough to visit all the treasures of Berlin. You will have to come back, again and again! But as a first stay in the city, do not miss the main symbols: Brandenburg’s Gate, the Wall, Alexander Platz, the Television Tower, the Palace of Parliament, the Museums Neighbourhood, the Castle of Charlottenburg, the large and famous Berlin Zoo.

Also, some subway stations are interesting monuments to contemporary art. And then, the parks. There are so many … but the most beautiful are Charlottenburg, Tiergarten and Grunewald. Worth the visit!

Tips for your trip to Catania

Catania is one of the most beautiful cities in Sicily. Graciously stretched between the sea and the volcano, Mt Etna, it looks both elegant and dynamic. Its architectures describe the evolution during centuries, from the Greek time to modern days. Catania is a walk among ancient theatres, beautiful buildings, green paths of the Bellini Park, […]

Tips for your trip to Larnaca

Larnaca is the city of reunion, the city of peace, not far from the border between Greek and Turkish Cyprus. The city belongs to the Greek part of the island, but shares traditions and culture also with the Turkish. Tourists, anyway, just know it is a wonderful place where to spend a few relaxing days […]