Home Travel Blog Tips for your trip to Dubrovnik

Tips for your trip to Dubrovnik 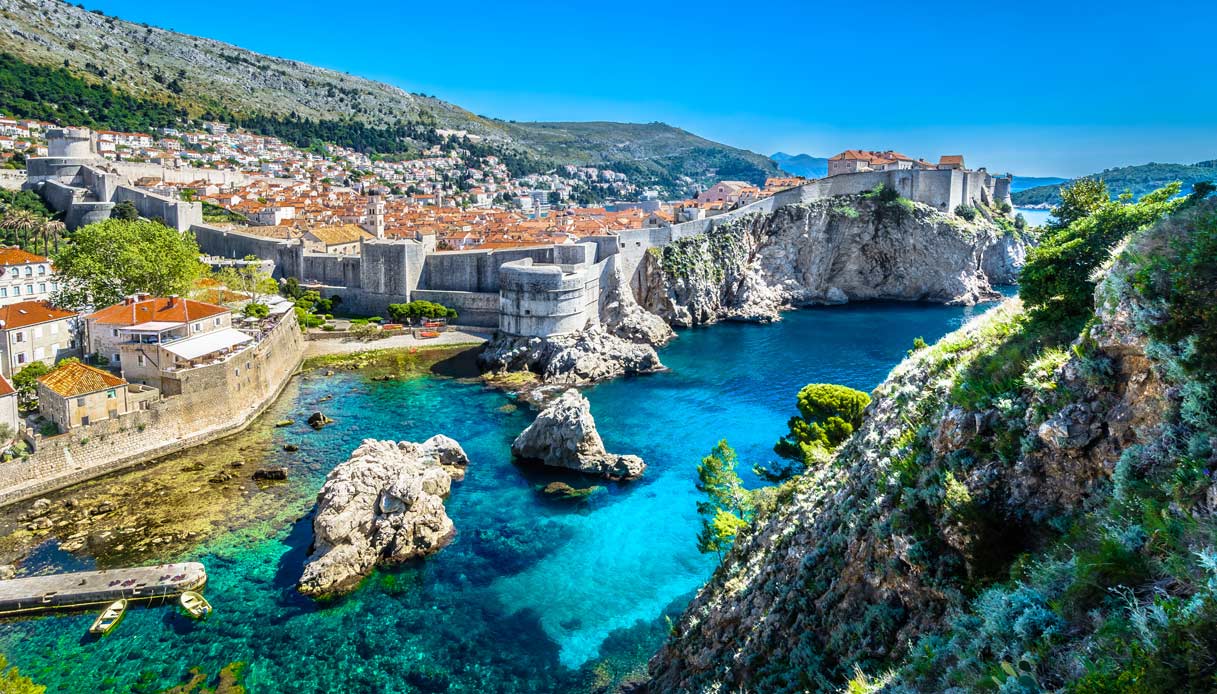 Dubrovnik, also called Ragusa or Ragusi, is a fortified town of Croatia whose name means “the cliff”. It is set, in fact, on a small cliff overlooking the Adriatic Sea and was founded by people from southern Balkans escaping persecutions. Over the centuries it has kept its Medieval architectures and traditions, but today it is one of the most beautiful tourist summer places in Europe. Though it is not far from Venice, its climate is almost tropical which makes it a small and different paradise.

When to go to Dubrovnik

Every season is great to go to Dubrovnik. Though winter is very rainy, temperatures never drop below 15°C. Spring, summer and autumn are the best periods to enjoy the city and its surroundings, beaches included. The coldest month is January.

How to get to Dubrovnik

Dubrovnik has an airport where, especially in summer, land most part of the charter flights of Europe. The Dubrovnik-Cilipi Airport was first opened in 1936, 19 km south of the city. It is well connected with  downtown Dubrovnik by bus lines, taxis and private transfers. This is the best way to get to the city, since there is no railway at all and only one street (the Adriatica) to connect it with the rest of the nation. The beautiful port of Dubrovnik welcomes cruise lines every summer, too.

The city of Dubrovnik is small enough to be visited on foot. You may enjoy walking along its narrow streets, its lovely squares and admire monuments as you go from one place to the other. A fast way to move, in the city and in the surroundings, are local buses, especially Libertas Bus Lines.

Museums are the main attraction of this beautiful city. There are many – Marine Museum, Archaeologic Museum, Historical, Photography … – but the most important and precious is the Religious Museum, keeping the Cathedral’s Treasure. Besides the museums, you must see St Mary’s Cathedral, St Blaise, the Rectors’ Palace (typical venetian architecture), the Clock Tower, the Stradun Street, the Medieval Walls.

Do not miss the beautiful beaches: Banje and Sveti Jacov, close to the city centre; Babin Kuk also called “Copacabana”, a wild paradise among white rocks; the islands’ beaches as Lopud, Lokrum, and the many beaches of Lapad Peninsula.

The most dynamic city in Italy, the economic capital and the kingdom of fashion, Milan is the chic holiday you were missing. Maybe it won’t have the southern sun, or the many historical ruins of Rome, but no one can dispute its elegant charm. In Milan you can see anyone, be anyone, freely. Milan is […]

Tips for your trip to Palma de Mallorca

With over 400.000 inhabitants, Palma de Mallorca is the capital city and the biggest island of the Balear Archipelago. It is one of the most important tourist places in Spain, and in Europe too. It is mainly appreciated by British and German tourists, but recently many other Europeans and Americans too have discovered its beauty. […]