Home Travel Blog Tips for your trip to Milan 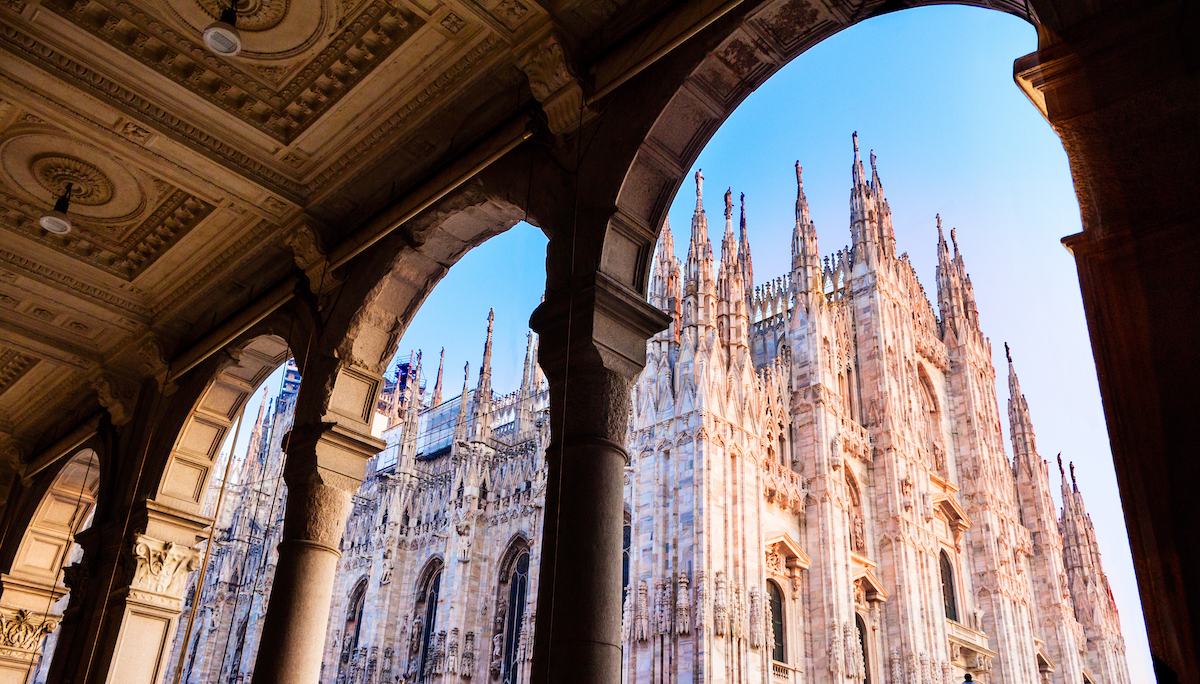 The most dynamic city in Italy, the economic capital and the kingdom of fashion, Milan is the chic holiday you were missing. Maybe it won’t have the southern sun, or the many historical ruins of Rome, but no one can dispute its elegant charm. In Milan you can see anyone, be anyone, freely. Milan is greatness and glamorous at the same time. The originality of the new that advances without erasing history.

When to go to Milan

Every season is good for visiting Milan. Perhaps a little too hot and humid in the summer, in the remaining months it is still accessible and livable. They organize dozens events indoors and outdoors every week.

How to get to Milan

Center of economic Italy, Milan is perfectly and quickly reachable. By car you can arrive via several direct highways: the A4, A1, A7, A35, and again A8 and A9. In addition to dozens of intercontinental and regional roads. No problem for those arriving by train, thanks to the many stations – Centrale, Lambrate, Garibaldi, Rogoredo and Cadorna – which help disposing of the traffic.

Two large airports serve Milan: Malpensa and Milan Linate. Sometimes the city also relies on the airport of Bergamo. Malpensa and Linate are connected to the city by shuttle services, buses and trains, and of course by the many taxis, car rentals and private transfer services.

How to move in Milan

Milan is large but the road network and transports are well managed. Moving along its metropolitan area is quick and easy. In addition to city buses and cable, you can take the underground train (4 lines and 113 stations). Many taxis will be at your disposal, while the cycle paths are a little less present, even if they are fairly organized.

Piazza del Duomo with the wonderful and majestic Gothic cathedral are the center of the Milanese tourist routes. Within the same center, the Vittorio Emanuele Gallery, the  Castle Sforzesco, the Basilica of St Ambrogio and the church of the Madonna delle Grazie (which houses Leonardo’s Last Supper) can be visited without problems.

Also worth visiting: the Arco della Pace, museums such as the Pinacoteca di Brera, the Art Pavilion, the Science Museum, the Sforzesco Museum. You will enjoy a modern Milan in Piazza Gae Aulenti, in the skyscrapers of City Life, in the former Expo 2015 district (the Tree of Life). Worth the visit also  the original Bosco Verticale, the skyscraper in which plants and concrete make a unique architecture work.

Tips for your trip to Dublin

The capital of Ireland, the capital of beer. This is Dublin for most tourists in the world. Especially young people love this city very much and make it their favourite holiday place, every year more. A different capital, it is quiet as a country town, elegant as a royal city, joyful – especially at night […]