Home Travel Blog Tips for your trip to Naples

Tips for your trip to Naples 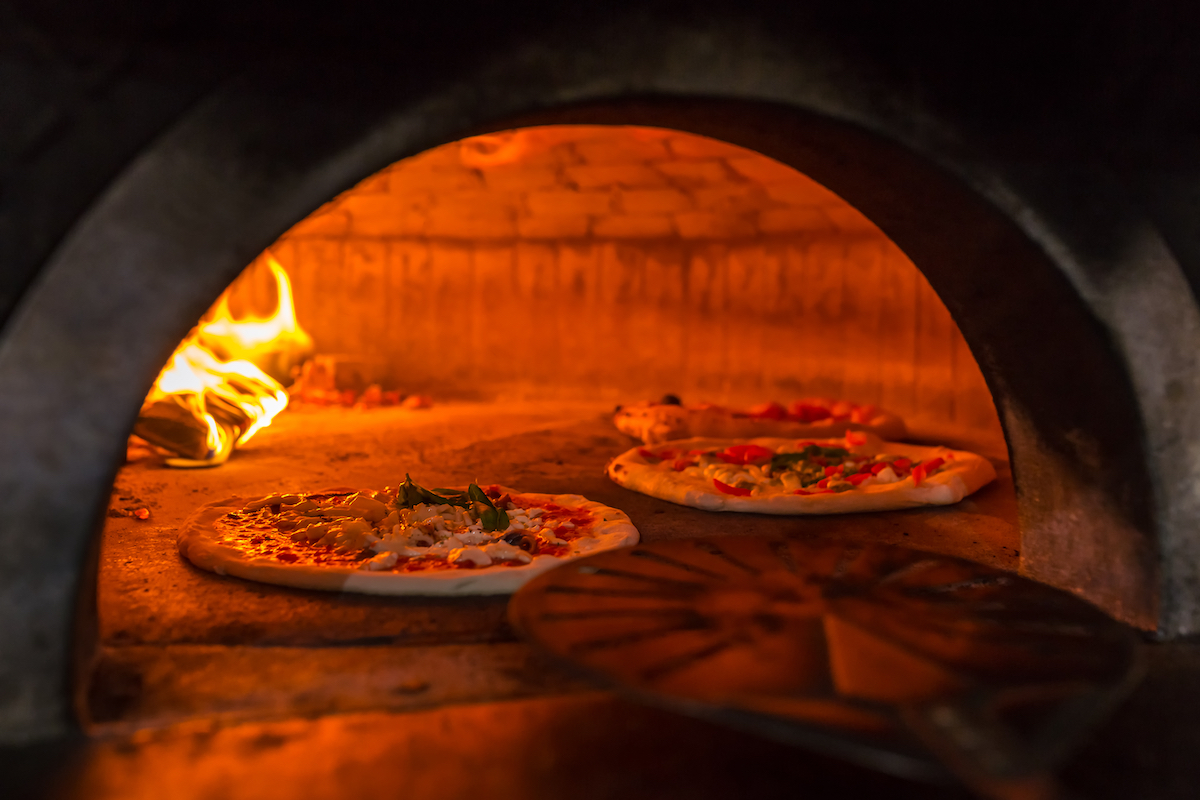 An ancient motto said “see Naples and then die”. Because living a life without never ever knowing this incredible city would not be fair. Naples is extreme. Either you love it or hate it, there is no middle ground. If you love it, though, it will be for a lifetime. A city of a thousand contradictions,it will welcome you with the elegance of a capital. With the sun of a tropical country too, and with a Mediterranean cheerfulness.

Naples is chaos and liveliness, surely boredom is not at home here. You will find everything: sea, mountains, monuments, parties, wealth and poverty. There are beaches and parks, castles and narrow alleys. And then, the people, who are the living soul of Naples. Its unforgettable brand.

When to go to Naples

Do not worry, every season is great for going to Naples. The climate of the city is mediterranean, with mild and windy winters and hot summers. The middle seasons are often disturbed by heavy rains. But they also offer ideal temperatures, for those who often move on foot. Our advice is to visit Naples in December, to also discover the magic of the “the Holy Cribs’ Street”, San Gregorio Armeno.

How to get to Naples

As a traditional and ancient seaside city, Naples lives around its large port. Cruise ships, ferries and hydrofoils depart and arrive here. There will be no problems of choice, every means of transport is perfect to get to Naples.

The central station welcomes trains from all over Italy, Capodichino airport – just 4 km from the center – controls air traffic. The airport is well connected to the center by a special bus line and taxi and subway services. You can get here by car from all parts of Italy thanks to state roads and the three main highways: A1, A3 and A16.

The car is not a good idea for visiting the historic center of Naples. Crazy and continuous traffic and the absence of public car parks – they are almost all private – make this impossible. The ideal is to go on foot, or rely on the means. Numerous city buses, but also trams.

There are 4 cableways and some elevators for the hilly area. The subway uses part of the Circumvesuviana railway route. Line 2 is famous for some stations that have become monuments of contemporary art. In Naples there is also a Metro Mare, a railway line that connects all the districts and towns of the coast.

The historic center of Naples, or the largest part of the city, is a monument in the open air. Walking through the alleys, crossing courtyards and stairways is exciting. Among the most famous monuments are the Maschio Angioino castle, Castel dell’Ovo, Piazza del Plebiscito – with the Royal Palace and the Galleria Umberto I. As said before, San Gregorio Armeno Street is absolutely worth the visit.

Do not miss Underground Naples, a journey through the immense tuff tunnels that run under the city. And again: the Cathedral, the Monastery of Santa Chiara, the church of Trinità Maggiore, the abbey of San Martino. Some districts of Naples are monuments themselves: Vomero, Posillipo, Spanish Quarters, Campi Flegrei. The many museums deserve a visit all of them. In particular Capodimonte and the Archaeological Museum. Get ready for a long vacation. It takes at least a week to see everything and see it well.

Tips for your trip to Rome

The capital of Italy, the eternal city, Rome is an unmissable destination for anyone. Going there at least once in your life is almost a sacred obligation, regardless of religion, and is an excellent idea for a cultural but also fun holiday. Rome offers many touristic ideas and certainly cannot be visited in a few […]

Tips for your trip to Lisbon

Lisbon, the capital city of Portugal is the new goal for European travelers. They discovered a city which can be old, modern, lively, elegant, crazy and mysterious at the same time. Plus, a wonderful landscape all around it. Thanks to the many airplane connections, Lisbon is easy to reach. You can spend there a full […]

Berlin is the bright new capital of Germany. It used to be, in the past, but for a long time – cut in two parts – it left the role to Bonn. Since Germany became one again, this magic city has increased its charm and has become a very important tourist place. Mainly, young people […]