Home Travel Blog Tips for your trip to Porto

Tips for your trip to Porto 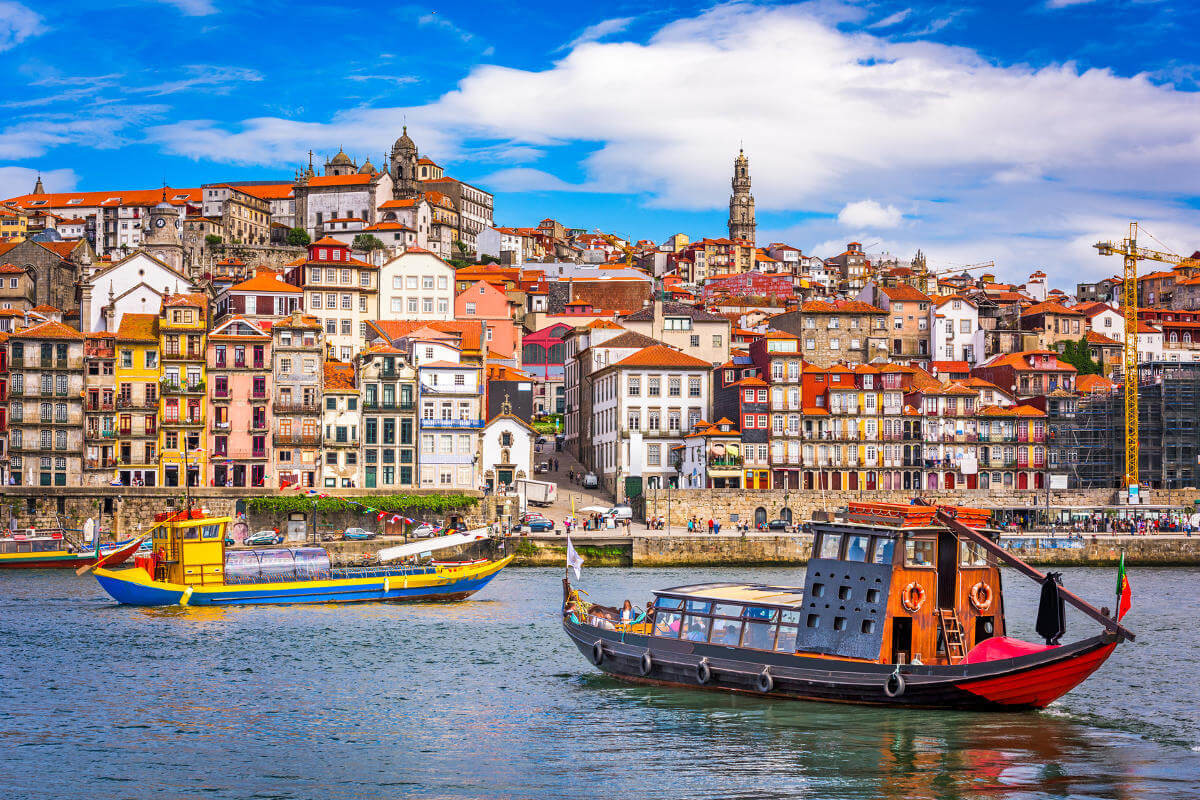 Porto is the second most important city of Portugal, but not the second largest. It includes the second largest city of the nation – Vila Nova de Gaia – in its 1-million-people metropolitan area, but Porto itself only has 214.000 inhabitans. The name means port, harbour, and it is in fact a very important one, dating back to the Roman age.

Porto’s harbour is set on the delta of River Duero and has grown in centuries. It became one of the most important ports in Europe during the 19th century. Today the city is not only an industrial and trade centre but also a very interesting place for tourism. Its historical core is UN World Heritage in its entirety. Come visit Porto, it is the chance to visit a different and beautiful side of Portugal.

When to go to Porto

Winter is very cold and rainy, so sometimes is also early spring. The best period to plan a trip to Porto is between May and October. June and July can be hot, sometimes, but the winds from the ocean make the temperatures tolerable.

How to get to Porto

Porto’s airport is Francisco Sà Carneiro International Airport, set 10 km away from the city. It is connected by bus, taxis, private transfers and a special subway line. There are several railway stations int he city, because the train is a means used  for both national and local journeys. All national motorways lead to Porto so you can easily arrive by car or bus.

Trains are a fast net that connects many areas of Porto and the whole city with other parts of Portugal. There is a subway, too. But most part of it runs on the surface, like a normal train, because Porto’s underground is hard to dig. You can move throughout the city also by urban buses, taxis and cars. The many wonderful bridges over the Duero make the connections fast and direct. The historical old town can be explored on foot.

If you are in Porto you will admire its bridges as real monuments. The people are proud of them. In particular, do not miss Arradiba Bridge, St Joao Bridge, Ponte do Infante. The beautiful churches of the city – the Cathedral, St Francis, church Dos Clerigos, St Benedict – are jewels of the local art, worth the visit!

So is the Tower Dos Clerigos and St Fracisco do Queijo castle. Porto is a city of museums: there are over 20, and very interesting too. Enjoy a nice walk along the street of the elegant neighbourhood of Ribeira.

Tips for your trip to Palma de Mallorca

With over 400.000 inhabitants, Palma de Mallorca is the capital city and the biggest island of the Balear Archipelago. It is one of the most important tourist places in Spain, and in Europe too. It is mainly appreciated by British and German tourists, but recently many other Europeans and Americans too have discovered its beauty. […]

Tips for your trip to Bari

Bari is the “gate to the east”, the third larger city of southern Italy, a small white capital. It is the most important city of region Puglia (Apulia) and one of the most beautiful ports of the Adriatic Sea. It looks at Albania, and has a part of Albanian soul in its culture and language. […]

Berlin is the bright new capital of Germany. It used to be, in the past, but for a long time – cut in two parts – it left the role to Bonn. Since Germany became one again, this magic city has increased its charm and has become a very important tourist place. Mainly, young people […]

Tips for your trip to Cagliari

People come to Sardinia and only think of the wonderful sea, of the “villas” of the billionaires, of the crazy nightlife. Not many come and visit the towns and cities of the island, especially Cagliari, the chief town. And Cagliari has so much to tell! The very first human traces, here, date back to 3000 […]