Home Travel Blog Tips for your trip to Faro, Portugal 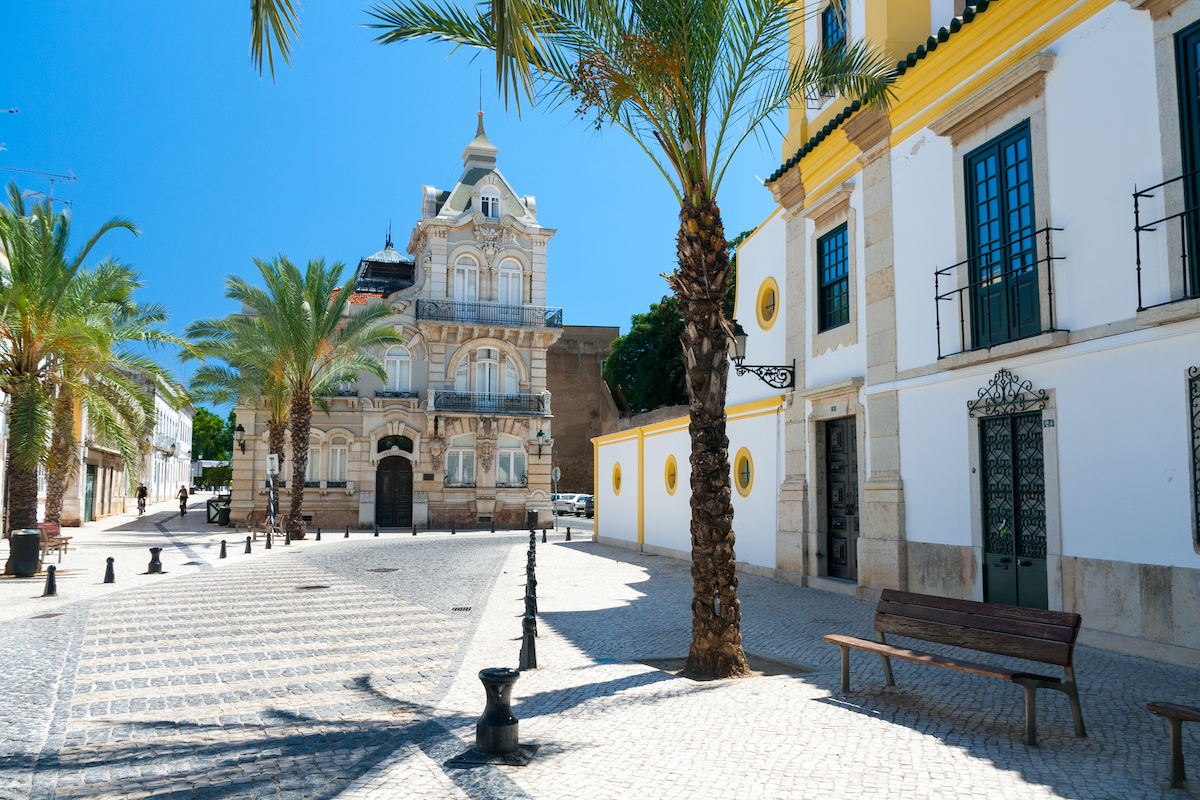 Algarve – whose capital is Faro – is the southernmost region of Portugal and is also called “the California of Europe”. Dream beaches, high waves for surfing, an almost African weather, spectacular cities … here you come just to enjoy it! And Faro is the central city of this beautiful region. It will remind you a little of Venice, given that it is located close to a lagoon that separates it from the sea. Between natural wonders and ancient monuments, it is the perfect destination for a special, complete but unconventional holiday.

When to go to Faro

Being one of the most beautiful tourist destinations in Portugal, Faro and the Algarve region are crowded from March until almost Christmas. However, some months are less chaotic than others. In June, for example, there is a short drop before the summer tourist invasion. Or in October and November, when the beauties of the area will be all at your private disposal. The best time for a visit however is in September.

How to get there

Faro is the reference city of the beautiful Algarve region, so its international airport is very popular. In fact, the airplane is the fastest and most recommended way to get to Faro, unless you are already in southern Spain. In this case, you can also reach the city by train or by long-distance bus. From the airport you can get to the center of Faro by local city bus services or by taxi and private transfers.

How to move in Faro

Faro is a small, human-sized town. The locals travel on foot or by bike and tourists often get used to it. Also because riding a bike through its romantic alleys is exciting. You can also move by bus, thanks to the Proximo lines, which also act as a connection to the airport and the station. Using your own car or rental car to get around Faro is a bad idea. Forget it!

The core of Faro is the Old Town, where the cathedral stands. The church is affectionately called “La Sé”. It is a Romanesque monument which, like the whole ancient city, recalls the Arab architecture of its early days. The Bishop’s Palace (18th century) is different, so is the former church of the Assumption (16th century) which today houses the Archaeological Museum.

It dates back to the 18th century also the church of Carmine, “o Carmo” as they say here. Go to Sao Antonio do Alto, a Gothic chapel located on top of a hill, to admire the city from above. Do not miss the Roman archaeological sites, the lagoon and the surroundings with the beautiful ocean beaches.

Tips for your trip to Barcelona

The second city in Spain, as for size and number of inhabitants, Barcelona is also one of the most beautiful tourist places in Europe. It overlooks the Mediterranean Sea with kilometers of white sandy beaches. Barcelona is famous for its night life, for the shows and entertainments. But it is also very important for its […]

Tips for your trip to Bari

Bari is the “gate to the east”, the third larger city of southern Italy, a small white capital. It is the most important city of region Puglia (Apulia) and one of the most beautiful ports of the Adriatic Sea. It looks at Albania, and has a part of Albanian soul in its culture and language. […]